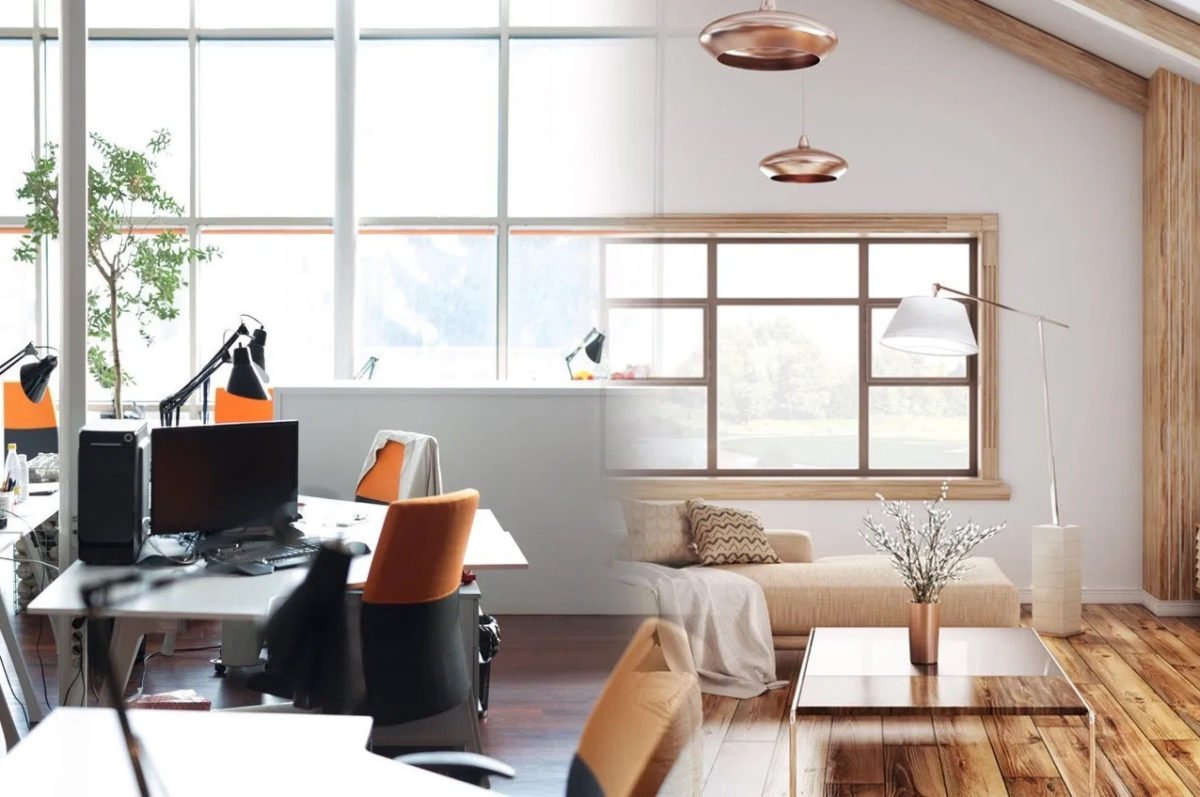 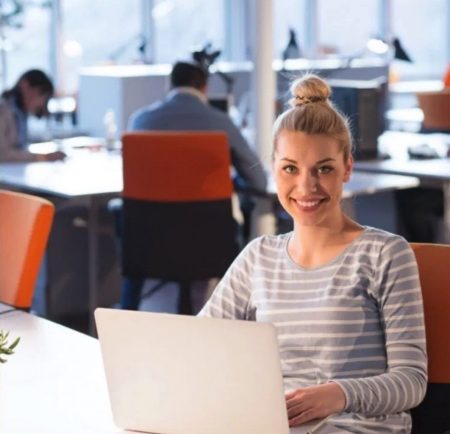 While it is true that some of the earliest produced window films had short shelf lives, modern window film is incredibly durable. Manufacturers of professionally applied window film offer warranties that cover any problems that arise with the product. In many cases, the warranty is 10 or more years in a commercial setting and often lifetime for a residential warranty. There are documented cases of window films lasting 25 years while still looking great and performing. Contact us for a full explanation of the warranties on the products that we offer.

If you have an impression that window films will fade or change color over time, you’re likely remembering an older type of window film. Modern films utilize color stable technologies that keep your film looking great without discoloration for many years to come. Plus, your warranty will typically cover any discoloration issue, but it is unlikely you will have any problems in this area. 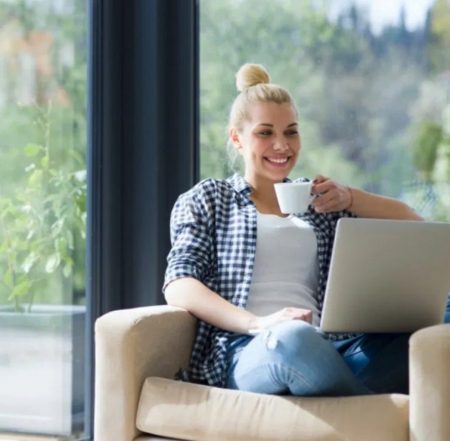 This point piggybacks off our first myth, but window films aren’t a short-term, quick fix that don’t last. As we mentioned, architectural window film lasts for many years and make existing windows perform better much more cost effectively than replacement. Also, window film can often be installed with much less disruption to your home or commercial space than window replacement.

While it is true that you can choose tinted films that darken your windows in order to reduce unwanted light or glare, all films don’t have to include a noticeable tint to perform. Modern window films can do a great job of reducing excessive heat while barely being noticeable on the glass. Also, lighter UV-filtering films can be used to protect your skin and furnishings from harmful UV rays without necessarily altering a noticeable amount of the light. Modern architectural window film is great for both commercial and residential spaces that want to retain the existing look of the glass while keeping their occupants cool and typically stopping 99% of the sun’s harmful UV rays right at the glass.

One thing we care a lot about is transparency (no pun intended), so we want to clear up the idea that a window film can 100% make your windows shatter proof. Window film can be great for holding damaged windows together after a shatter, which can reduce the risk of injury and maintain the envelope of the home or commercial space. However, please remember that a window film will not prevent your windows from breaking.

We hope that this article provided some useful information and cleared up any misconceptions you might have about architectural window films. If you have any questions, or would like to arrange a free, no obligation consultation at your home or commercial space, contact us by calling (214) 668-6438 or email us at AdhesivePro@Gmail.com. We would be glad to explain these innovative and functional window films available and help you get exactly the right film to fit your needs. We are located in Duncanville, Texas and service the surrounding area. We look forward to serving any window film needs you may have.